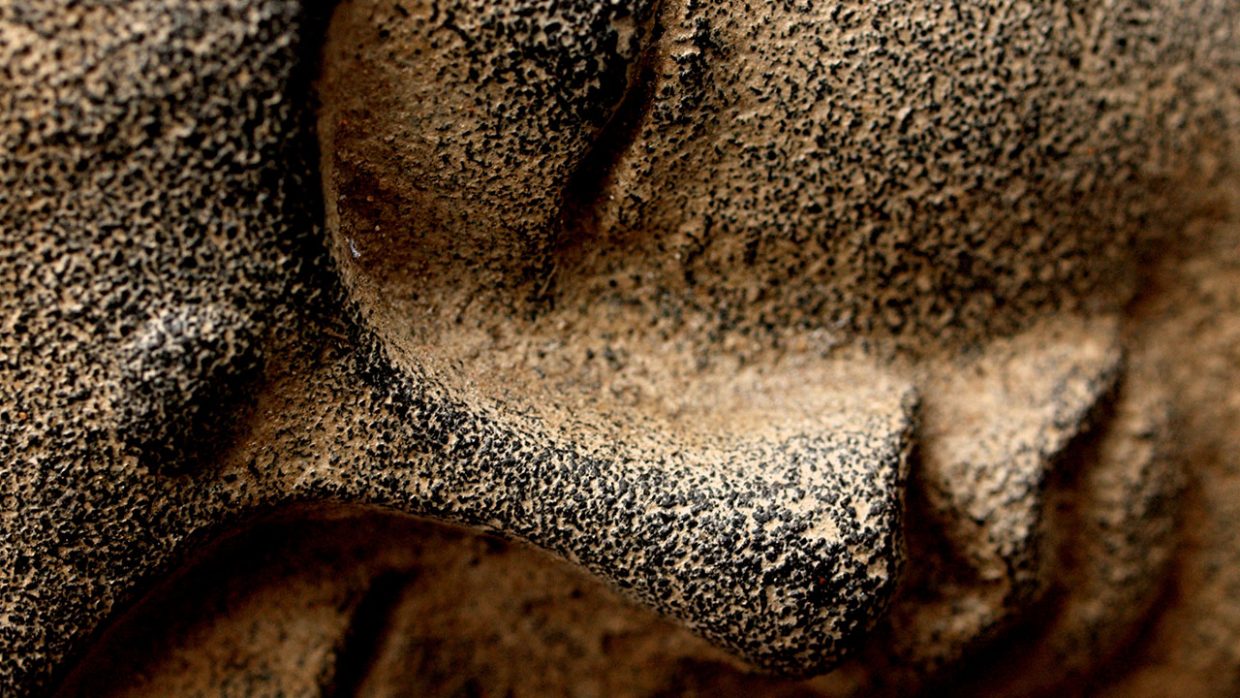 Jesus and the Buddha on the Unquenchable Thirst 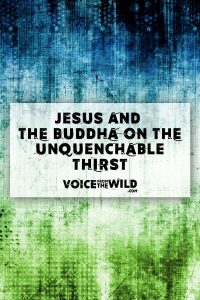 I was recently told that I shouldn’t quote so many Bible verses, because it might alienate people who aren’t Christian and might have been put off from Christianity for whatever reason. So, I just want to point out that I have renounced a lot of major Christian doctrines which I didn’t find helpful anymore and for that reason I don’t consider myself a Christian.

That being said, I still value Jesus’ teachings a great deal. It’s unfortunate that Christianity has claimed Jesus for themselves, because I believe that Jesus’ teachings are universal and can be relevant to anyone; whether you’re a Christian, Buddhist, Atheist or whatever.

I just wanted to get that out of the way because I’m happy that you’re reading this and the last thing I want to do is scare you away with what might seem like “religious” talk. I want to share something about the Buddha’s teachings and then I want to share a story involving Jesus and a woman at a well and then I want to share how that relates to addiction. And this isn’t just relevant to the most obvious addicts like myself and I’m not just talking about the most obvious manifestations of addiction, such as drugs or alcohol. It applies to everyone who suffers from the human condition, which is all of us and it speaks of all the ways in which we cling to things.

Basically, the Buddha taught that we suffer because we crave things.

Then there’s a story in John’s gospel where a Samaritan woman came to draw water at a well where Jesus was sitting and then he asked her for some water. She was taken a back a bit as it wasn’t considered proper for a Jewish male like Jesus to be speaking with a Samaritan woman. She then asked him how he, being a Jew, could ask her for a drink and then he replied, “If you knew the gift of God and who it is that asks you for a drink, you would have asked him and he would have given you living water. Everyone who drinks this water will be thirsty again, but whoever drinks the water I give them will never thirst. Indeed, the water I give them will become in them a spring of water welling up to eternal life.” (John 4:10; 13-14 NIV)

Jesus was addressing what the Buddha called Trishna – the unquenchable thirst. Isn’t it amazing that people can argue endlessly over which spiritual tradition is the right one, yet here we see how these two great spiritual teachers from different traditions spoke about the same thing?

She then asked Jesus to give her this water and then he told her to go and call her husband to which she replied, “I have no husband”. Jesus then said, “The fact is, you have had five husbands, and the man you now have is not your husband. What you have just said is quite true.” (John 4:18 NIV)

I remember reading this story and thinking, what is Jesus on about? The one moment he’s talking about “living water” and the next moment he starts talking about her husbands. What does that have to do with anything? But you see, the storyteller is very clever because he takes it from a pretty ambiguous concept like “living water” and then moves it into something about every day life that we can all relate to.

This woman is suffering from Trishna. She’s been jumping from one man to the next trying to quench her thirst and she’s probably had her heart broken each time.

I can really relate with this story and maybe you can too. Whether you’re constantly on Tinder chasing the elusive “one” or whether you’re chasing fame, money, success or the high from drugs; it seems we’re all chasing something that we believe will make us happy. One thing that I have noticed, however, is that all my attempts at grasping on to things has never truly satisfied the longing I feel inside. What we begin to discover is that Trishna truly is the unquenchable thirst.

What I’m beginning to learn is that the longing I feel for things outside of myself is really a longing to return to myself. Let me explain:

Isn’t it striking how people in modern society struggle to just be with themselves? This is most notable when sitting in a waiting area. As soon as someone sits down, watch how quickly they become uncomfortable and reach for their phone and start browsing Facebook. When you get home after work, do you immediately turn on the TV? When you get in your car, do you immediately turn on the radio? Sure, sometimes it’s simply because we enjoy music, but other times it’s as if we’re just trying to distract ourselves from being alone with ourselves, our thoughts and our uncomfortable emotions. It seems that we’re constantly reaching for something outside of ourselves to ease our discomfort; whether it’s another person, a cigarette, a drug, a drink or the smart phone in our pocket.

This is why meditation can be a very difficult practice in the modern world, because it forces us to sit with ourselves and simply be with uncomfortable thoughts and emotions without distracting ourselves. I find this to be very difficult. More often than not, I haven’t even sat for 5 minutes before I begin to feel uncomfortable. I quickly begin to feel like I just want to get up and go do something else and usually after about 10 or 15 minutes, I do exactly that. I easily assume that since I’m not in some peaceful zen-like state, I must be doing something wrong. I mean, how can I be doing meditation right if I’m this uncomfortable?

But then I realized that this is exactly the lesson that I am meant to learn through meditation. Instead of trying to reject and escape my feelings of discomfort, I’m meant to sit with it and allow it until I finally accept it. And once I accept it, I can begin to move through it.

Richard Rohr said that “all great spirituality is about what we do with our pain”. Only when we enter into our discomfort and frustration and be with it, can we begin to move through it. The things we usually use to try and quench Trishna are really just attempts to distract ourselves from having to be with ourselves. And as Jesus said, everyone who drinks this water will just be thirsty again.

When Jesus spoke about an inner “spring of water welling up to eternal life”, I believe he was talking about what some might call Buddha nature, the Ground of Being or even Christ Consciousness. It is our deepest self that is unaffected by the turmoil of our ego and therefore it never thirsts for anything. From this place we can learn to observe our uncomfortable thoughts and feelings as simply that – uncomfortable thoughts and feelings. We don’t have to over-identify with it, but we don’t have to reject it or escape it either. We simply have to allow it. Once we allow it, we can accept it and once we accept it, we can begin to move through it.