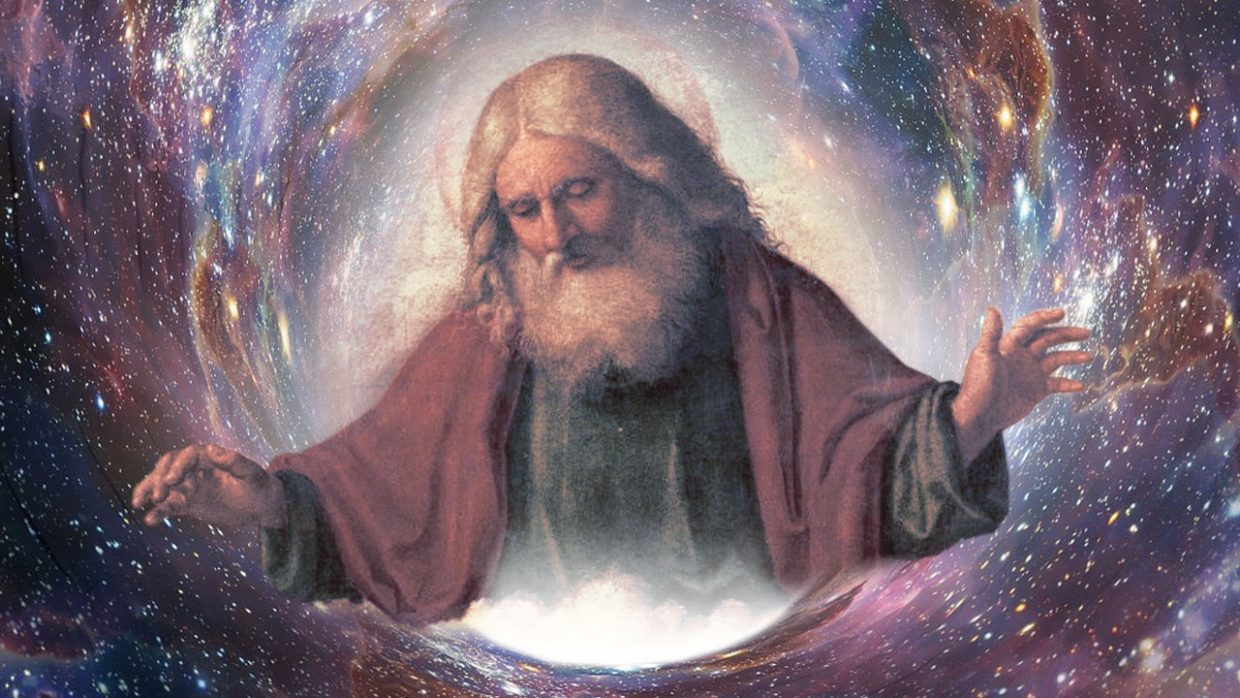 I had a friend who used to refer to God as “the man upstairs”. Hopefully he didn’t literally think of God as a man – bearing a striking resemblance to Gandalf the white – looking down at us from his heavenly throne. Although most of us would probably agree that this particular view of God is a remnant of an archaic past that is better left in the past; it does say a lot about how people – especially Christians – generally still understand God. 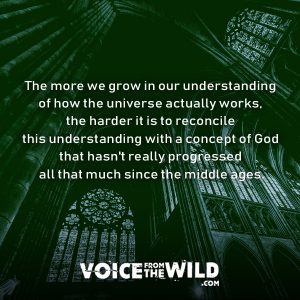 Even if the mental picture we have of God has evolved beyond that of Zeus tossing lighting bolts from the sky; many still think of God in terms of a cosmic monarch of some kind. In other words, the universe is a hierarchy where God is at the top and we are at the bottom. When the Abrahamic religions first began to develop and spread throughout the western world, the world was governed by monarchies, so it makes sense that this is how people came to understand God. It also made for an easy way to control the masses through fear. But now we’ve evolved beyond monarchical systems and have become more accustomed to democratic systems. This is probably why a lot of people are abandoning this particular view of God or any concept of God altogether. Because the more we grow in our understanding of how the universe actually works, the harder it is to reconcile this understanding with a concept of God that hasn’t really progressed all that much since the middle ages.

In this article I’d like to explore the question, what is God? But maybe it would be better to start the discussion with what I believe God is not. First of all, God is not a cosmic monarch who will toss us into eternal punishment if we don’t obey him, so relax. God isn’t a bearded man with a flowing white robe, or a woman, for that matter either. God isn’t a being or a person at all. So then what is God?

It was a bit more than a decade ago, while battling a heroin addiction, that I first started searching for God. One evening I was sitting in a room by myself; I had vowed not to leave the room until God revealed himself to me. I desperately needed something. Rather optimistic at that point, I half imagined God taking a break from tossing lighting bolts so that he could come down in all his glory and appear to me in person. But after a couple of hours, the optimism began to fade and then the smallest sign would have sufficed. But I got absolutely nothing. 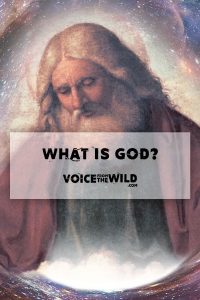 At this point I could have concluded that my search for God was in-fact a wild goose chase. There was never any bright lights, trumpets or angels singing – there was nothing that resembled proof of God’s existence, even in the slightest. If there was such a thing as God, then why didn’t “he” just reveal himself to me? And that is a completely valid question. If there is a God, then why can’t we see “him” or any evidence of “his” existence? But then I had a profound realization. What if I can’t see God for the same reason that I can’t see my own eyes? My eyes can’t look at themselves because they are that which does the looking. So, in much the same way, what if we can’t see God, because God is that which does the looking in and through us?

Come on then, I’m sure these questions come up all the time at dinner parties and family gatherings!

But seriously though, what do I mean by that? Well, think of it this way: We need vehicles in order to move around, right? But vehicles didn’t always exist. At some point, someone identified the need for a vehicle, then they imagined a vehicle and then they willed that vehicle into being. That is basically how the creative process works. Now, with that picture in mind, here’s a theoretical scenario: What if consciousness itself is the alpha point of the universe and therefore, what we might call God? But of course, consciousness would have no way to express or experience itself without the physical world. Consciousness needed a vehicle, as it were. So what if consciousness began to imagine and will a physical world into being? 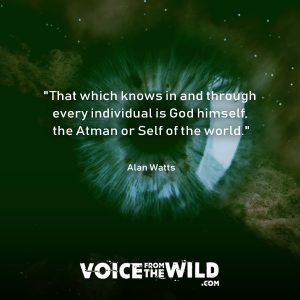 This might sound way out to some and I just want to say that I don’t subscribe to Scientology at all, but there is a particular teaching within Scientology which paints an interesting philosophical picture that might come in handy here. As far as I understand it, the myth states that, at our core, we are actually spiritual entities known as Thetans. But we created the physical realm as a kind of playground where we could have experience. But as time went on, we lost ourselves more and more in our physical senses, until we completely forgot our true nature.

Alan Watts had a similar thing to say; he said that, according to Hindu mythology, “That which knows in and through every individual is God himself, the Atman or Self of the world. Every life is a part or role in which the mind of God is absorbed, somewhat as an actor absorbs himself in being Hamlet and forgets that in real life he is Mr. Smith. By the act of self-abandonment God becomes all beings, yet at the same time does not cease to be God… For God is divided in play, in make-believe, but remains undivided in reality. So that when the play comes to an end, the individualized consciousness awakes to find itself divine.” 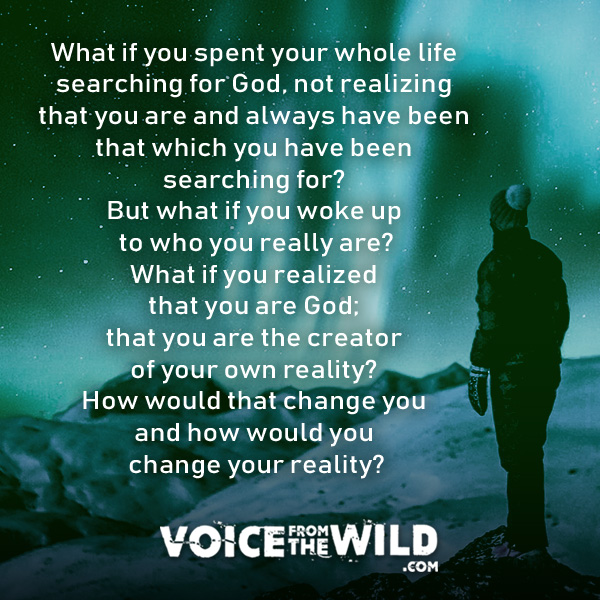 Imagine for a moment that you are God. Now imagine that you wanted to have experiences. How would you do that? Perhaps you would will a physical world into being and then inject yourself into that physical world as consciousness. I’m also reminded here of the verse in Genesis where God, “breathed into his (Adam’s) nostrils the breath of life”. But what if you forget who you really are? What if you spent your whole life searching for God, not realizing that you are and always have been that which you have been searching for? But what if you woke up to who you really are? What if you realized that you are God; that you are the creator of your own reality? How would that change you and how would you change your reality? 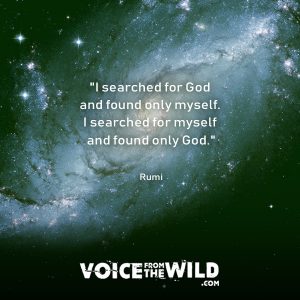 As I look back to that day where I searched for God in that little room and as I look back on the years that followed, I never did find God, or at least not in the way I thought I would. But what I have been finding more and more is myself. What I’m discovering is that I am it and maybe that is enough.